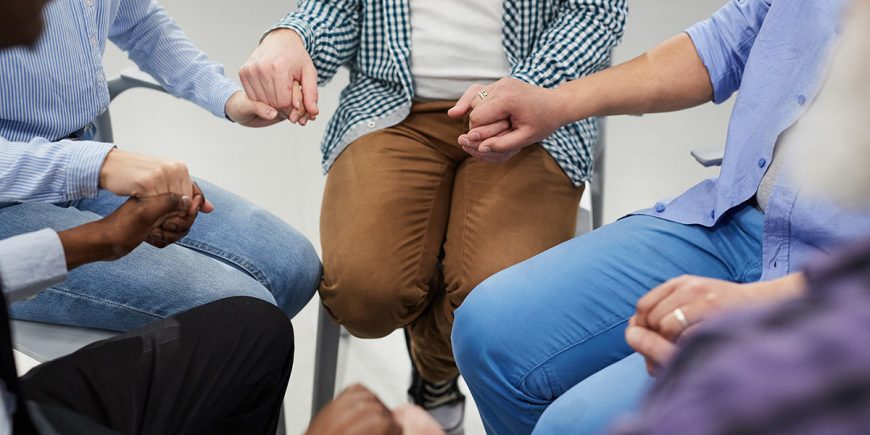 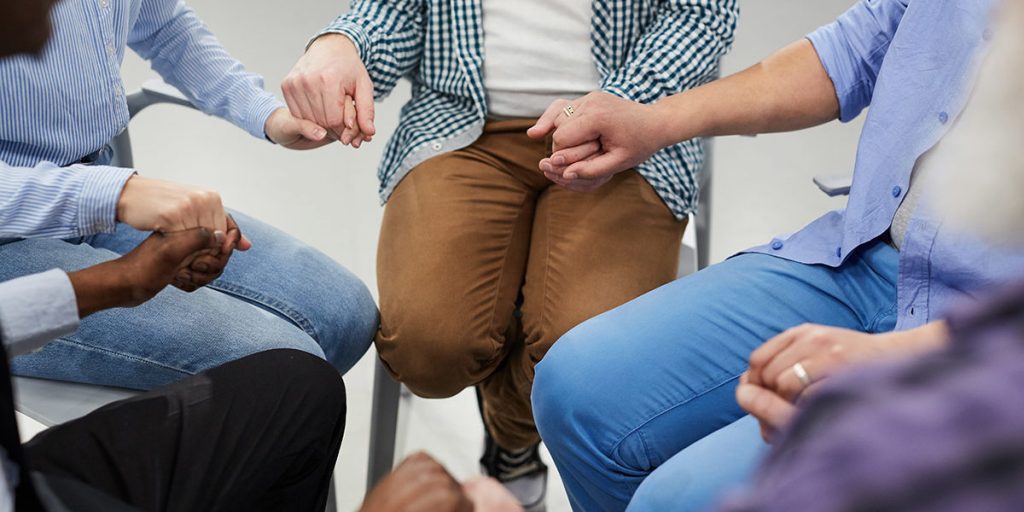 From: The Addiction Group (addictiongroup.org)

Alcohol use disorder (AUD), or alcoholism, is a chronic relapsing brain disease.

AUD encompasses all forms of alcohol problems, including alcohol abuse and alcohol addiction.

Long-term alcohol misuse affects your brain function. It causes intense cravings and the compulsion to drink.

A person with AUD will struggle to control their drinking habits. They continue to drink alcohol despite its harmful effects.

11 Symptoms of Alcohol Use Disorder

A person with AUD will exhibit signs of alcohol dependence, alcohol abuse, or addiction.

The symptoms that appear depend on factors such as how much alcohol was consumed, how often someone drinks, and how long they have been drinking.

There are 11 clear signs of alcohol use disorder:

According to the latest Diagnostic and Statistical Manual of Mental Disorders (DSM-5), you must have two (2) symptoms to be diagnosed with an alcohol use disorder.

The number of symptoms helps doctors determine if you have severe, moderate, or mild alcohol use disorder.3

Alcohol is a psychoactive substance that has immediate effects on the body.

Drinking alcohol can make you feel relaxed and mildly euphoric. You also feel less inhibited and will be more social and talkative than usual.

When you drink too much, you may develop one or more of the following symptoms:1

These symptoms can be mild to severe, depending on how many drinks you had.

The effects usually wear off as soon as your blood alcohol returns to normal. However, some people may get a hangover from heavy drinking.2

It’s normal to have these symptoms once in a while. But if you frequently experience them or know someone who does, it may indicate early signs of an alcohol use disorder.

Physical and Psychological Symptoms of Alcohol Use Disorder

Alcohol use disorder impacts your physical and mental health.

It can lead to a range of symptoms like:

Alcoholics will show a gradual decline in appearance and mental health.

As their condition progresses, their physical and psychological symptoms also worsen.

Behavioral Signs of Alcohol Use Disorder

People struggling with AUD exhibit changes in their normal behavior. This can affect their relationships, school, employment, and role in society.

Here are some behavioral signs of alcoholism:

You have to know a person well enough to be able to notice these changes. If you know them personally, you can easily identify these behavioral signs.

Signs of tolerance and withdrawal also accompany alcohol use disorder.

Alcohol tolerance develops with heavy drinking and long-term alcohol use. It happens when you no longer get the same effects of alcohol as when you started drinking.4

Tolerance continues to build up over time. So you may find yourself drinking more as your alcoholism worsens.

Alcohol withdrawal is your body’s reaction to a sudden decrease in alcohol after being used to its presence. It occurs within 6 hours since your last drink.

Withdrawal symptoms peak within 12 to 48 hours and persist for up to 72 hours in more severe cases.

The signs of alcohol withdrawal include:

People with alcohol use disorders usually undergo a cycle of alcohol intoxication and withdrawal.

Most U.S. states define intoxication as having a blood alcohol concentration (BAC) of 0.08%.5

The higher the concentration of alcohol, the greater the impairment. This can lead to mood instability, lack of judgment, slurred speech, poor coordination, and more. In more severe cases, intoxication can lead to blackouts, coma, or death.

Late Signs and Symptoms of Alcohol Use Disorder

Alcohol use disorder involves a persistent pattern of unhealthy drinking. Unless treated or managed, it will negatively impact your health.

The following consequences are signs of severe alcoholism:

The World Health Organization (WHO) links alcohol to over 200 diseases and health issues.7

People with alcohol use disorder have a higher risk for these conditions:

Malnutrition is common in people with chronic alcoholism. One reason is that alcoholics tend to make unhealthy dietary choices.

Alcohol also prevents the gut from absorbing vitamins and nutrients.

These combined effects lead to nutritional deficiencies, which can further complicate your health.8

Your immune system also weakens from a lack of nutrition. This puts you at an increased risk for lung infections like pneumonia and tuberculosis.

It’s possible to develop muscle weakness (myopathy) and pain and tingling on the limbs (nerve damage or neuropathy) from vitamin D and thiamine deficiencies.9,10

Early intervention can reduce the negative effects of alcohol on your body. It can also prevent alcohol-related problems from developing or becoming worse.

The Dangers of Alcoholism

Chronic and excessive alcohol use damages the brain. It can affect your thinking and impair your judgment. This leads to impulsive behavior and poor decisions.

As a result, you may put yourself and others around you in dangerous and life-threatening situations.

Here are some dangers of alcohol use disorder:

CNS depressants counteract the effects of anti-depressant medications. Excessive drinking may also cause anxiety, stress, and other negative emotions to take over.

Studies show that alcoholics have a 10 to 15% lifetime risk of committing suicide. Depression and alcoholism occur together in 85% of completed suicides.11

Having both alcoholism and depression greatly increases your risk for suicide.

For people with alcohol use disorders, suicidal behavior usually does not appear until the later stages of alcohol addiction. This is the time when they already suffer from social isolation and poverty due to a drinking problem.11

Addiction treatment can help you avoid the long-term effects of alcohol use disorder.

Are the Symptoms of Alcohol Use Disorder Reversible?

You can reverse some of them with substance abuse treatment. However, other conditions may require additional intervention.

Getting early treatment and staying sober gives you the best chances of recovering. The earlier you start treatment, the more likely it is that you can reverse your symptoms.

Recognizing Alcoholism — Am I an Alcoholic?

A simple way to find out if you have alcohol use disorder is to take the CAGE test. It is a screening tool that checks for the presence of substance abuse.

The test requires you to answer 4 questions:

If you answer yes to at least two (2) questions, it suggests that you may have an alcohol problem.

Take note that CAGE is only used as an initial assessment. Your doctor might request a further evaluation to confirm a positive diagnosis.12

Should You See a Doctor for Symptoms of Alcohol Use Disorder?

The National Institute on Alcohol Abuse and Alcoholism (NIAAA) says that the more symptoms you have, the sooner you should see a doctor.13

But remember that there is no “right time” for treatment.

If you think you have a drinking problem, you should see a doctor right away regardless of how many symptoms you have.

You should also consider seeing a mental health professional if you have co-occurring disorders.

Early addiction treatment can improve your recovery outcome. Doctors can evaluate your condition, provide treatment, and offer resources to help you cope with your drinking problem.

The only time you need immediate medical help is if you have signs of alcohol poisoning, such as:

What to Do if You Think Someone Is an Alcoholic

Sometimes, people know they are drinking more than they should. Unfortunately, they fail to realize its impact or the severity of their alcohol abuse.

Studies show that the best way to help someone with a substance use problem is to intervene before it becomes worse.14 To do that, you first need to learn as much as you can about alcoholism.

Knowing the signs and symptoms of alcohol use disorder will allow you to identify its presence.

If you have a friend, family member, or loved one who has symptoms of alcohol addiction, you should speak to a medical professional on the next steps.

If the person is unwilling to undergo treatment, a doctor or counselor can help you plan and facilitate the intervention. They can also link you to support groups in your area such as Alcoholics Anonymous.

More importantly, doctors can help you explore your treatment options for alcoholism.

Treatment for Alcohol Use Disorder (AUD)

Here are some of the best treatments for AUD:

Inpatient treatment is the most intensive and effective option for alcohol addiction treatment.

These programs usually last 30, 60, or 90 days. However, they may be longer in some instances.

PHPs are the second most intensive alcohol addiction programs. They are sometimes referred to as intensive outpatient programs (IOPs).

Outpatient programs are less intensive than inpatient programs and PHPs. They are best for people who are highly motivated to achieve sobriety. They usually have responsibilities at work, home, or school.

These programs customize your treatment sessions around your schedule.

Certain patients qualify for medication-assisted therapy. Some medications can assist you throughout detoxification and withdrawal. Others can reduce cravings and normalize your bodily functions.

Support groups are peer-led organizations made of people dedicated to helping each other stay sober. They can be the first step towards sobriety or a component of an aftercare plan. 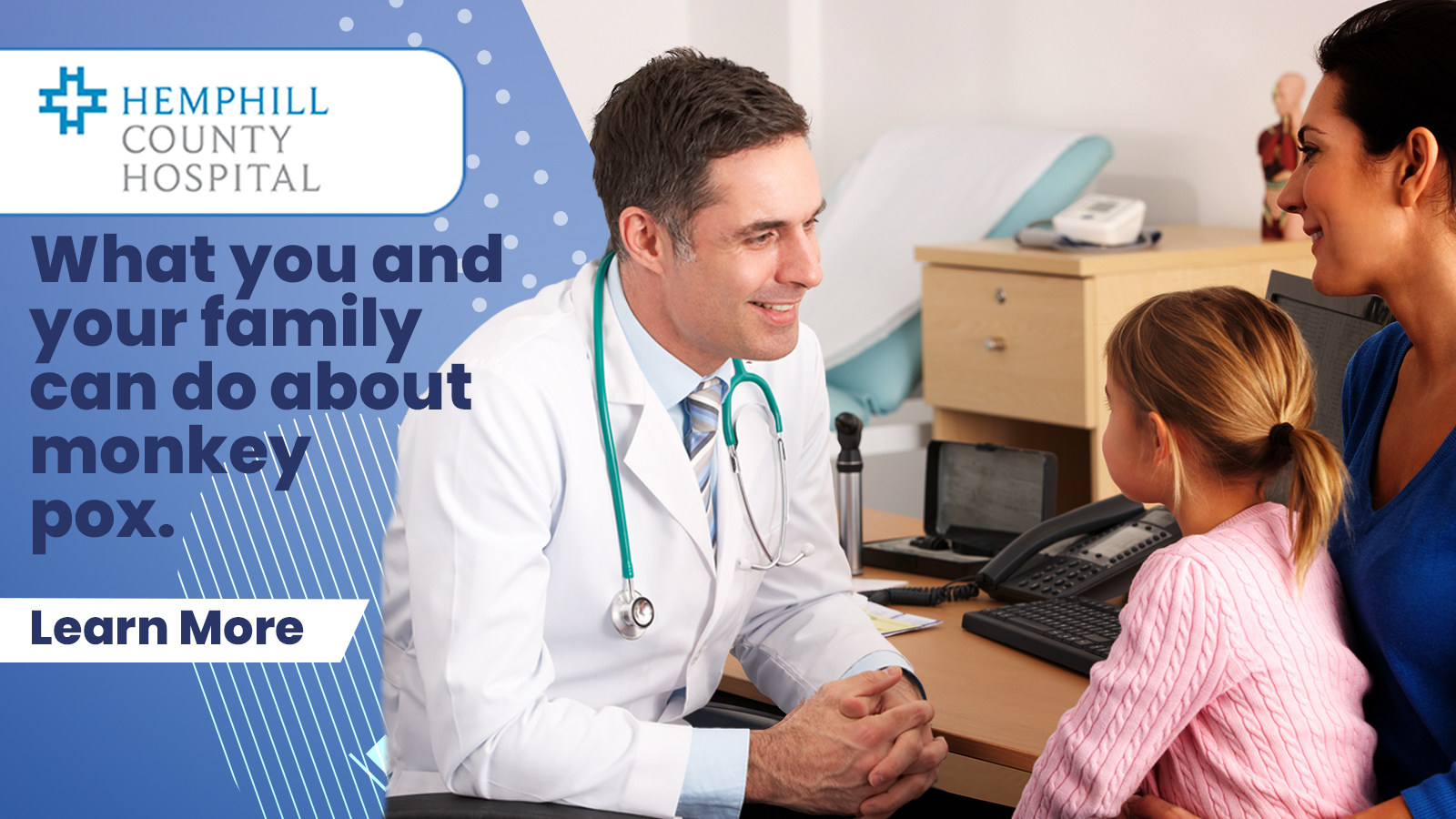 Get the Facts on Monkeypox 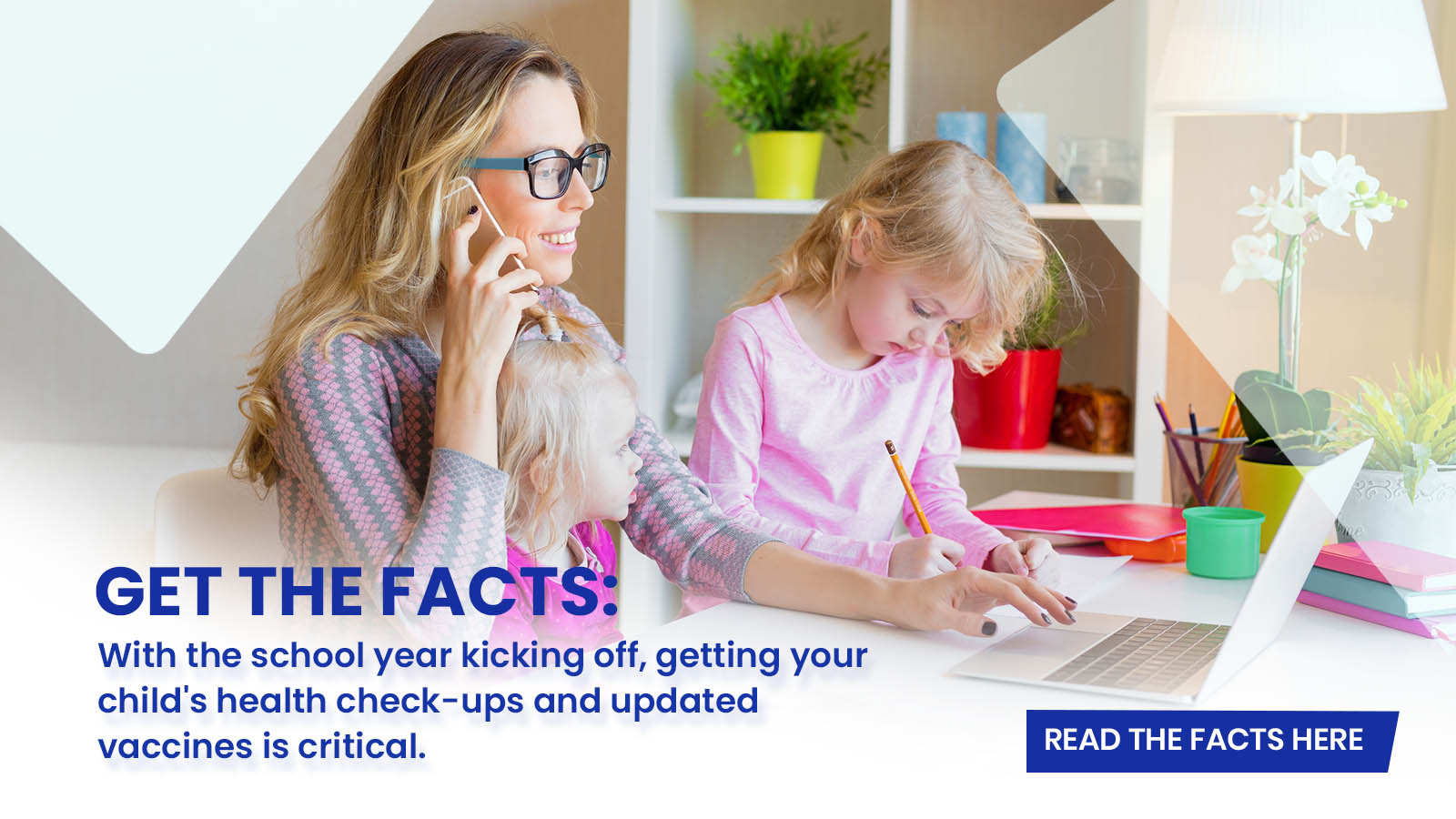 Get Back to School Healthy and Ready to Learn 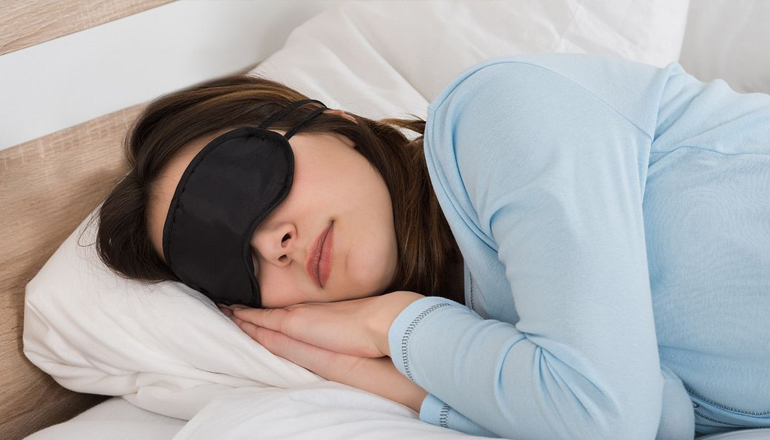